About Us » History of Our School

History of Our School

About 10,000 years ago, the Ohlone came to the Bay Area from the north. By 500 CE, there were about 10,000 Ohlone living in the Bay Area, and some had settled in the place we now call Los Gatos.

By 1810, all of the original Ohlone who lived off the land were gone because of European contact. By 1832, there were less than 2,000 Ohlone alive. Today, not one full-blooded Ohlone is alive.  Evidence of the ancient Ohlone have been found in what is today the Lexington Reservoir. The area was used for grinding acorns. 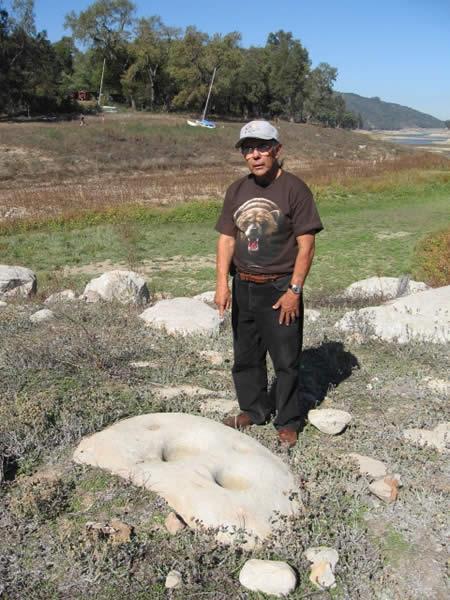 In the early 1800s, raising cattle and cutting lumber were the main activities in the Santa Cruz mountains for the new European and American settlers. In 1849, a man named Zachariah “Buffalo” Jones (named for his loud booming voice) built a redwood sawmill near the northern end of where Lexington Reservoir is today. The sawmill was named Jones Mill. In 1857, Jones Mill was sold to a man named John P. Henning. He renamed Jones Mill “Lexington” because he was from Lexington, Missouri. It became a busy little town with a hotel, livery, blacksmith shop, and eight sawmills.

In those days, it would take people three days just to get from Los Gatos to the summit by foot or horse because there was so much brush. In 1858, the first stagecoach road was completed that linked Los Gatos to Santa Cruz. Stage coaches would stop at Lexington on their way to Santa Cruz. 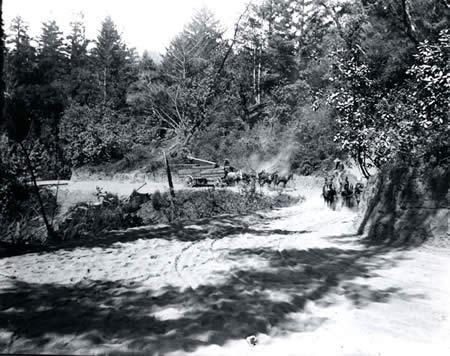 In 1859, the first Lexington school was built by Louis Hebard. It was a one room schoolhouse, and it was the only school between San José and Santa Cruz. 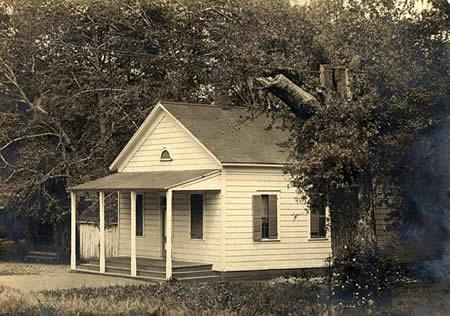 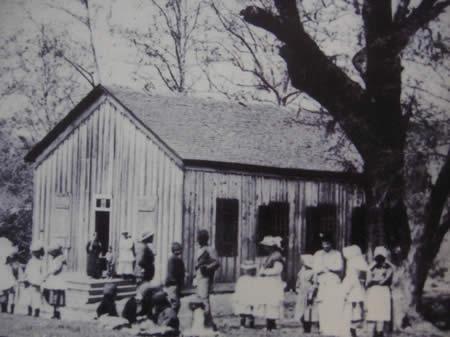 Children would come to school by walking, running, horse, donkey, or buggy. 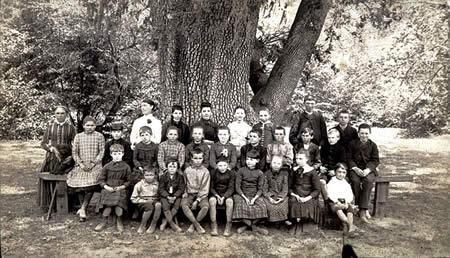 The Toll House which is now a hotel and restaurant in Los Gatos, was originally built in Lexington. It was moved in 1865. 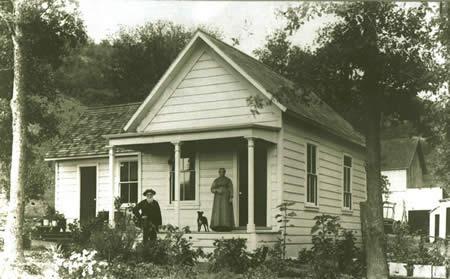 The town called Alma was located a mile south of Lexington, also located in today's Lexington Reservoir. Alma became a town in 1873 with six sawmills and a store. It eventually became busier than Lexington. 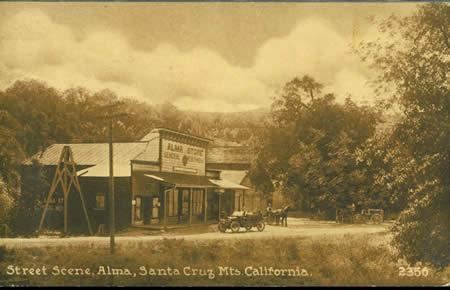 In 1876, a railroad was built between the Oakland area and Santa Cruz. It skipped Lexington, but stopped in Alma, so more people began to live in Alma and the Los Gatos area. 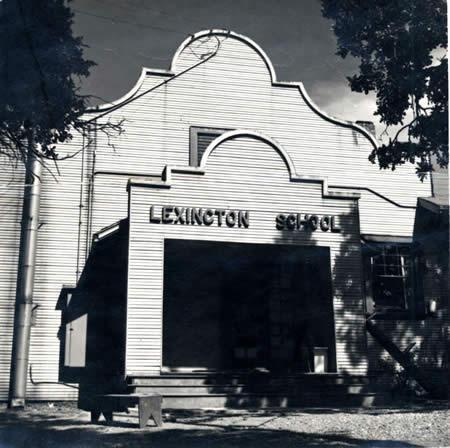 In 1915, Santa Cruz Highway was built. The railroad to Santa Cruz was torn down in 1940 and Highway 17 was created. 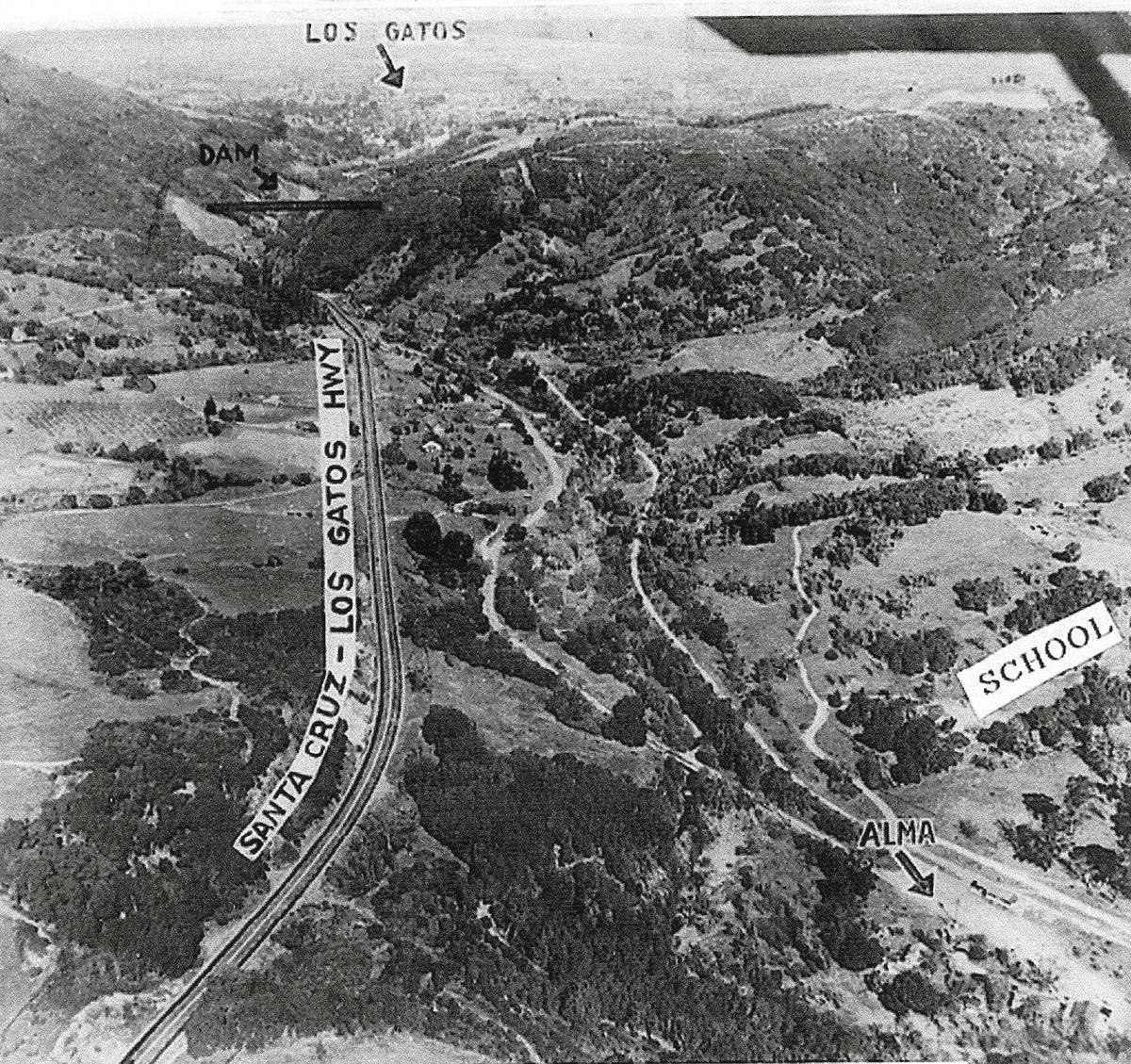 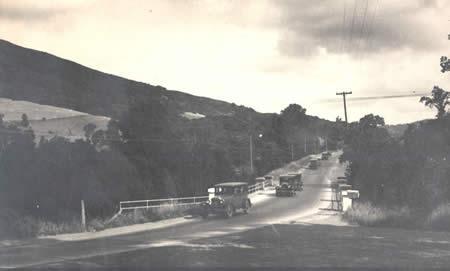 In 1952, Alma and Lexington were abandoned to make way for the new Lexington Reservoir. The dam and reservoir were built to provide more water to residents in Santa Clara and San José. There were about twelve families at Lexington and about fifty families in Alma who had to move. By December, the water was rising behind the dam. 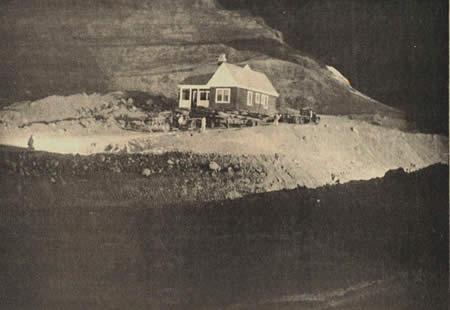 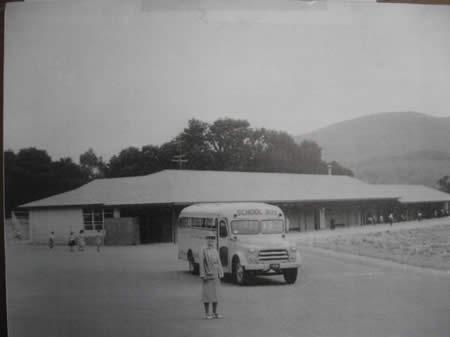 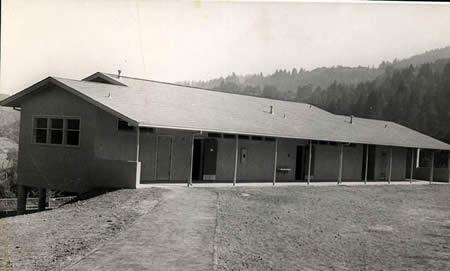 Lexington School was rebuilt beginning in January of 2012 and reopened on August 18, 2014. 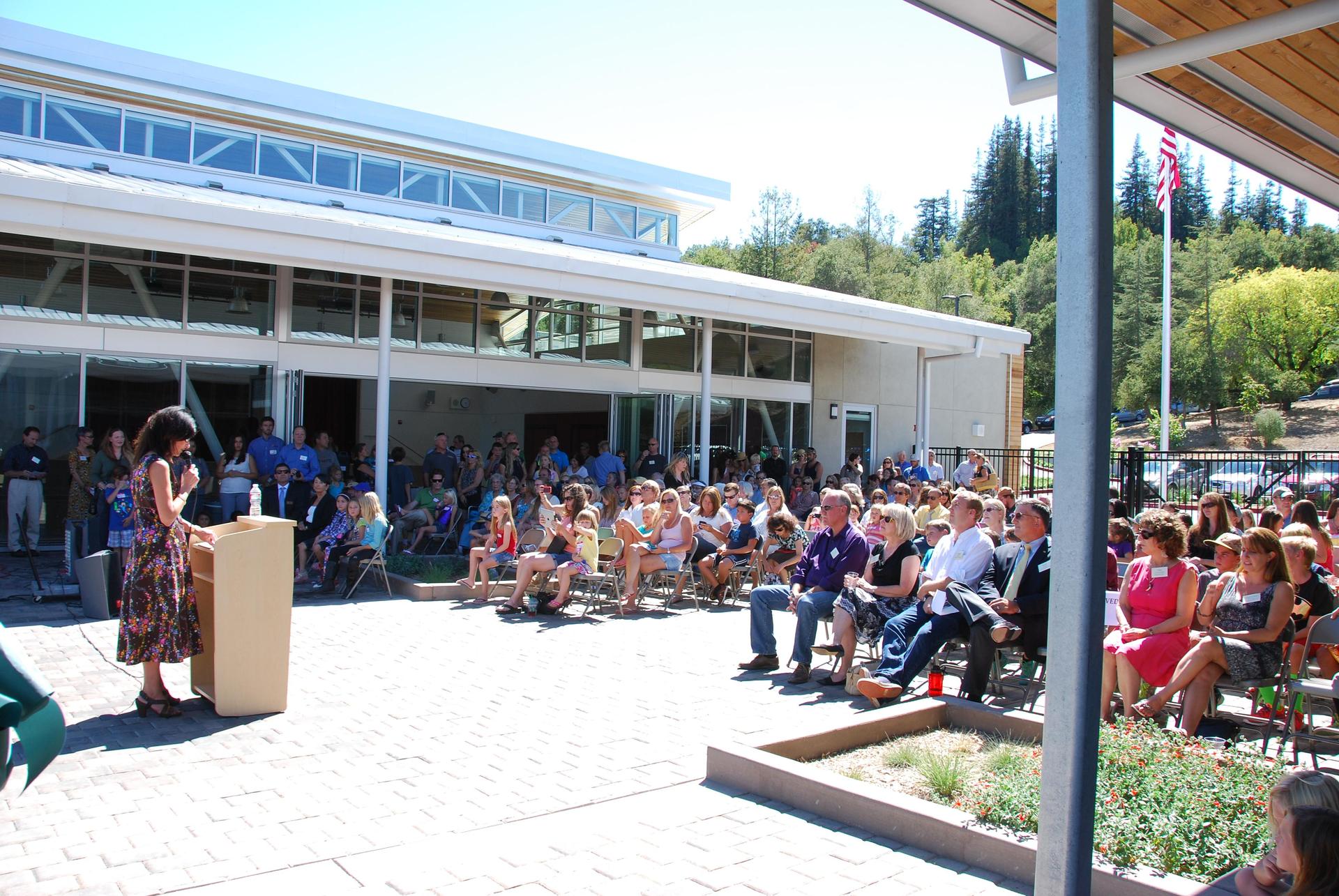 If you have any questions, corrections, or stories or photos to share about Lexington, please contact Barbara Lougée, Lexington School Librarian.